Superintendent navigates cleanup of a landslide that claimed 43 lives 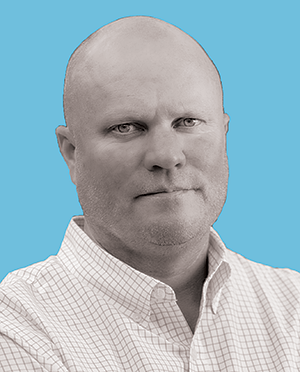 On the night a massive landslide swamped state Route 53 near the community of Oso in Snohomish County, Wash.—killing 43 and seriously injuring 10—IMCO superintendent Brent Richards acted quickly to mobilize equipment and personnel to the area. A third-generation Snohomish County resident, Richards is intimately familiar with the geography and the people, which showed in the dedication he gave to the effort.

“Brent poured his heart into this project. He certainly didn’t do it for recognition,” says IMCO President Tyler Kimberley. “This was an unforgettable project for us and a true test of character and skill.”

Richards helped to coordinate an atypical number of volunteers and other stakeholders—most notably WSDOT and Snohomish County personnel—that dwarfed his own team of 35.

Clearing through the rubble of people’s lives and recovering bodies compounded the effort, Richards says, adding, “How to do that tactfully was a real challenge.”

Richards and IMCO eventually performed three contracts to clean soil and debris from the roadway that blocked access from Arlington to Darrington, Wash., in preparation of building a new road. Richards and his team worked 12-hour shifts, seven days a week, on the $2.6-million task, which included constant communication with the owners and coordination with multiple local and national agencies.

The project required building erosion and water-pollution controls, stabilizing slopes and sifting through 127,000 cu yd of material in just four weeks. Work was completed a week ahead of schedule and nearly 50% under budget. The project inspired IMCO to hold its first-ever matching-funds program, and it triple-matched employee contributions to Habitat for Humanity of Snohomish County.

Go Back to the Top 25 Newsmakers